Futsal is essentially football with a twist (and a lot less number of rules), it's a five a side game which includes one goalkeeper for each side, with a much smaller pitch, mostly played indoor stadiums and a (slightly) different ball. With the small nature of the pitch, the players playing in the league need to have much more close control and better technique on the ball.

Futsal games are mostly littered with wonderful skill and occasions of showboating and tends to be a lot more entertaining than traditional football, as individual skill takes the front seat over tactics and formations.

Year 7 participate in Futsal within a weekly league competition which is also part of the school House competition. 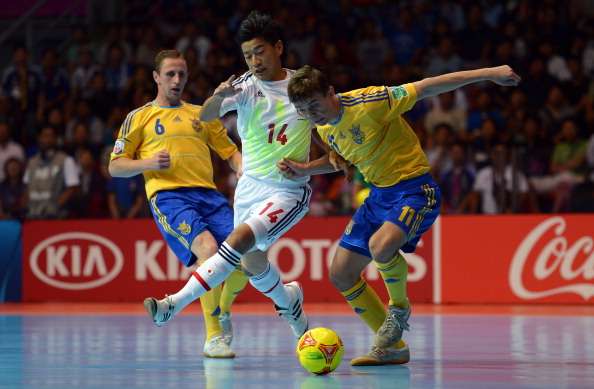